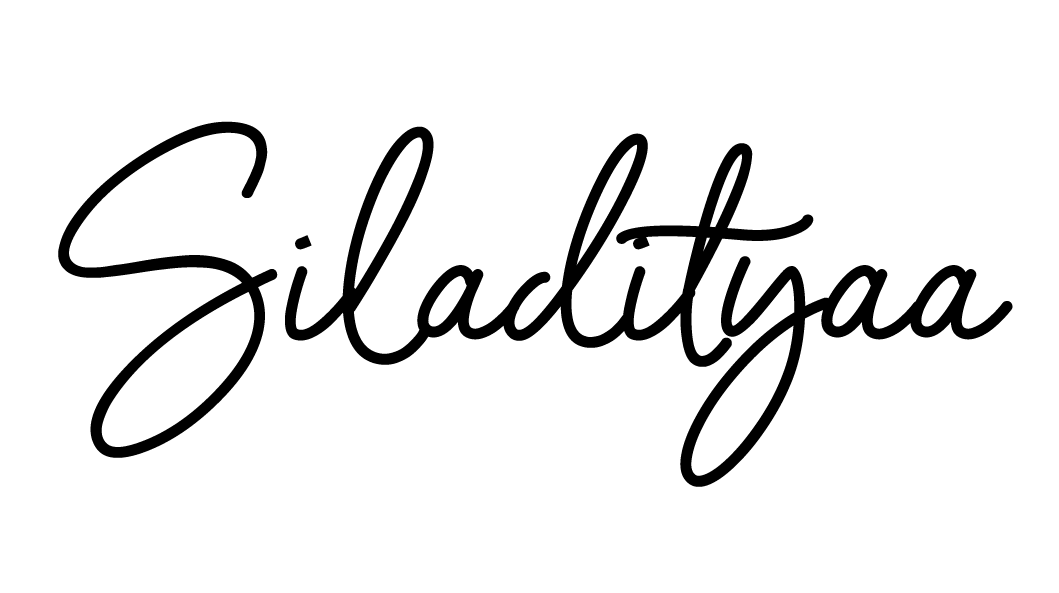 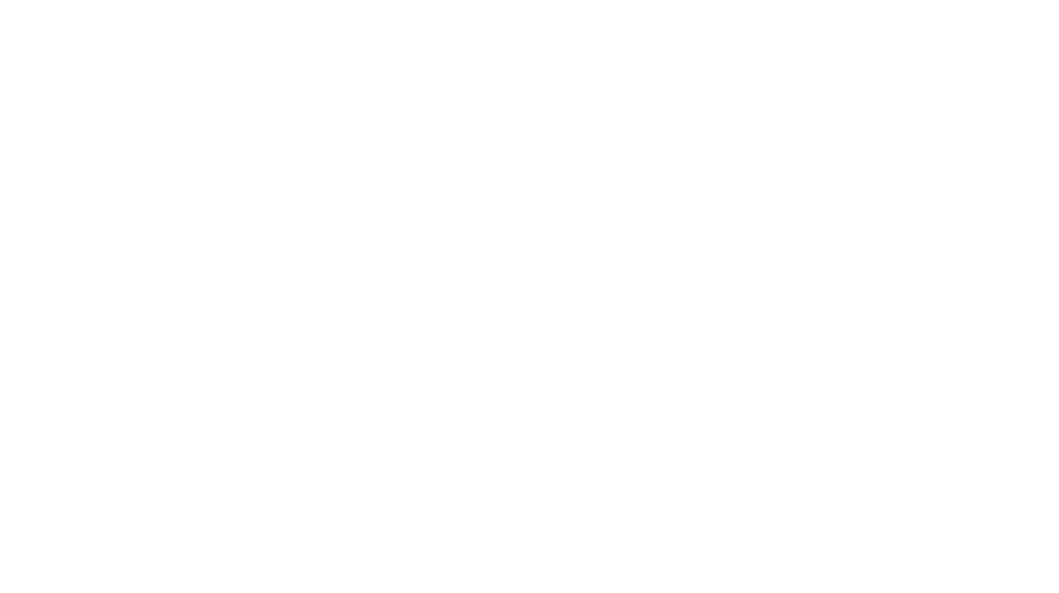 A Constellation repositions the meaning of a family. It expands our view of a linear branching organization to an orbiting dynamic group of individuals who establish meaningful relationships with each other.

The goal was creating a future heimat (home) for individuals who seek a new community in Berlin, wanting to transition from one culture to another – or simply desire to tap into Berlin’s quest for life / balance.

Families are changing as the shift in society and tech becomes evident. During my study abroad semester in Berlin, I found that the city has always been a testbed for experiments. I saw a pattern emerge in the way this large single parent demographic in Berlin was raising their children while focusing on their careers. Constellation has 4 touch-points - An AR Mirror, The Ursa Cup, Constellation Companion App and Polaris. Constellation's goal is to bring real life metaphors in the virtual forms of communicating between these dynamic relationships. The biggest challenge was to future-scope how the new dynamic relationships will work while maintaining privacy, and degrees of separation.

The Ecosystem - Let's Break It Down

People in Berlin respond heavily to print media. It’s evident from the large amount of posters in the streets that it’s one of the most accessible forms of communication. We wanted to push the boundaries of that medium with the help of an interactive poster that uses a mirror to make people passing by stop.

The companion app helps in finding and reaching out to new people as well as complete verification for security purposes. The app utilizes three dimensionality in it’s interface.

The cup acts a milestone in the getting-to-know stage of the formation of a Constellation. It has a smart outer-sleeve that can detect a meeting from the particular person when you cheers.

Polaris is the backbone of Constellation as a system. It allows people to seamlessly communicate with other members of the Constellation. It consists of display tiles that can form any overall shape and is activated using voice commands and gestures such as knocking.

The first iteraction of the Mirror was made using mirrored acrylic onto which I projected the graphic which would rotate around the viewer’s face.
To make it more dynamic and legible, for the final iteration I used a webcam and a TV for the mirror.

The objective while prototyping the companion app was to ensure that it is not only just compatible but can also make use of dynamic screen sizes including foldable displays.
The prototype for the folding device was made using folded acrylic with the application prototype projected from behind using a Pico projector.

I created a simple arduino based circuit for the Ursa cups so that initially they have a simple glow to indicate they are powered on and then once the users initiate a cheers gesture; the cups will visually inform the users with a confirmation and send the data to the companion app.

The Polaris tiles were prototyped with the help of projection mapping, shooting movie clips in Berlin and using MadMapper to time the clip with the knocking on the door gesture.

I made this beat